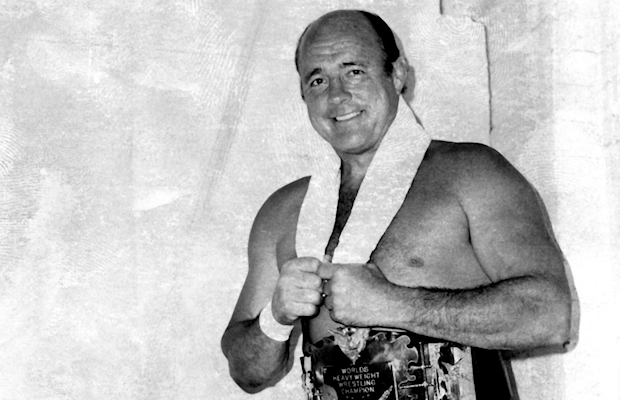 – We noted before that the author working with Bob Backlund recently posted a note from Backlund, where the WWE Hall of Famer claims reports about him interrupting Greg Gagne’s eulogy for his father Verne Gagne are false. Former AWA announcer Mick Karch wrote the following on Facebook in response to claims that the original story was made up:

“If you weren’t there, it is pretty absurd to say it didn’t go down as reported, even if you’re a fan of Backlund (and there is nothing wrong with that). I will say one more time, Greg Gagne was wrapping up his eulogy for Verne when Backlund stood up, made some shouting references to representing WWE, and then told Greg, `Don’t talk back to me!’ He smiled and sat back down. Greg’s response was, `Who was that?’ Someone said, `Bob Backlund,’ and Greg responded, ‘Who let him in here.’ Backlund hadn’t just spoken the words, he was shouting as if he was cutting a promo from his Mr. Backlund days.”