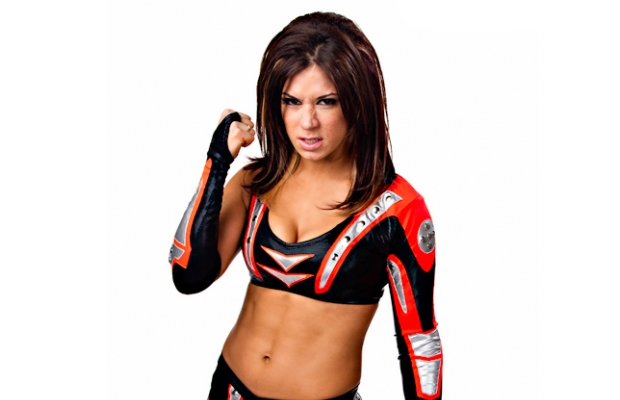 – Former TNA Knockout Sarita (Dark Angel, Sarah Stock) was back at the WWE Performance Center in Orlando this week working as a coach. WWE brought her in to teach the NXT Divas aspects of Lucha Libre.

– The Wrestling Observer Newsletter notes that one WWE writer expressed frustration to them this past week over how the company is constantly booking itself into corners, rarely giving the much-needed consistent wins or positive momentum that talents need.