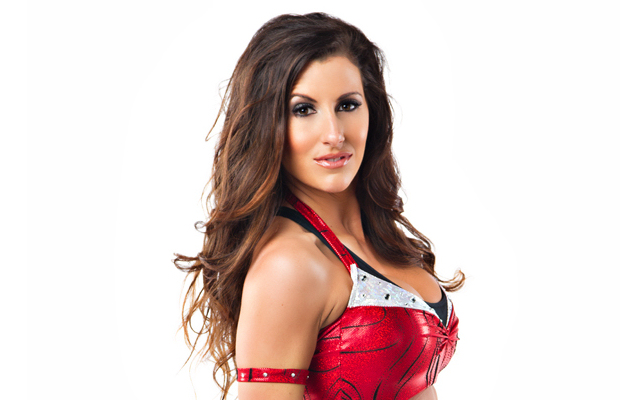 The following press release was issued on Santana Garrett (formerly known as Brittany in TNA), who wrestled at Thursday’s WWE NXT tapings in Orlando, Florida.

This past Thursday night, Santana Garrett made her return to WWE NXT. Santana took on Japanese wrestling star Asuka in the semi-main event of the last set of tv tapings. It was a back and forth match that showcased two of the world’s best female wrestlers which will air on February 3.

Santana last appeared on WWE NXT in 2013 wrestling current WWE Divas Champion Charlotte. Since then, she has gone on to compete all around the world and win multiple major women’s championships including the NWA, SHINE, & Wonder of Stardom titles.

Santana continues to compete in the states and is currently taking bookings up until late July. To book Santana, please e-mail: SantanaGarrettBookings@gmail.com.