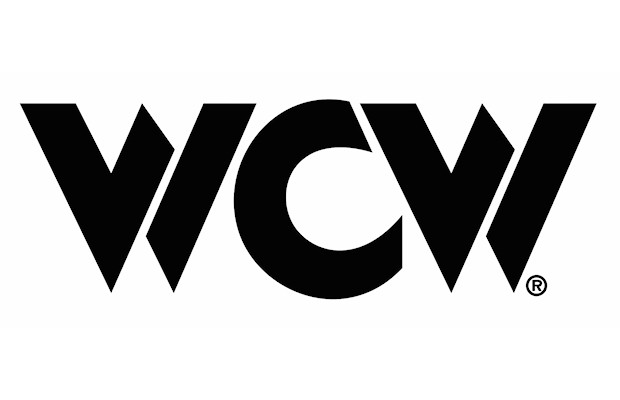 According to the official Facebook page of Texas Stampede Wrestling, Dwayne McCullough, who appeared as Awesome Kong for the Colossal Kongs tag team in World Championship Wrestling, Global Wrestling Federation and United States Wrestling Association, passed away this weekend. Additional details were not released. He was 53-years-old.

After starting out in the GWF and USWA, the 458-pound wrestler and his equally large tag team partner, Scott “King Kong” Thompson, joined WCW in June of 1993. Though managed by the legendary Harley Race and featured on major shows, the duo garnered minimal success and were let go at the end of the year. The Colossal Kongs were named Worst Tag Team of 1993 in the Wrestling Observer Newsletter awards.

McCullough holds a victory over WWE Hall of Famer Jerry “The King” Lawler; he defeated him on July 29, 1991 to capture the USWA Unified World Heavyweight Championship. He lost the belt to him two weeks later.

Following his departure from WCW, McCullough disappeared from the spotlight. According to OnlineWorldofWrestling.com, he served time in a Texas prison years ago and incurred health problems while there.