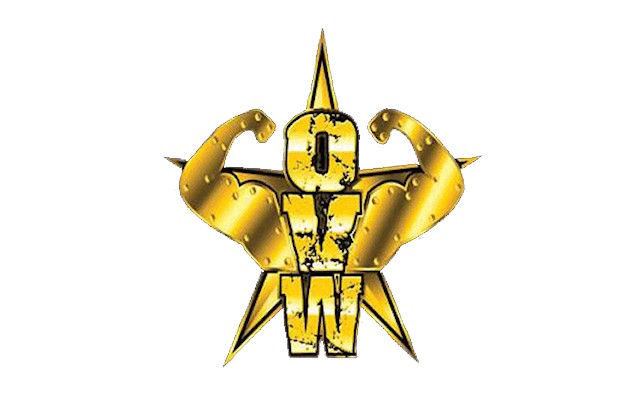 – “Nightmare” Danny Davis announced today via the Ohio Valley Wrestling website that he is selling OVW. OVW has served as a developmental territory for WWE and TNA in the past, producing stars like Brock Lesnar, John Cena, Randy Orton and others. OVW officials wrote the following:

After 22 years in business and mentoring more than 150 athletes to professional wrestling’s national stage Ohio Valley Wrestling owner Danny Davis will immediately step away from the company he founded.

Monday Davis announced the completed sell of majority ownership in Ohio Valley Wrestling to a private investor. Davis said, “I have been searching for the perfect person to carry on OVW’s legacy and I believe I’ve found them.”

OVW launched in 1993 and eventually grew into the developmental training territory for both World Wrestling Entertainment (WWE) and Total Nonstop Action (TNA) the two largest sports entertainment companies in the United States. Davis’ resume is unmatched. No other professional wrestling company in the world has helped more talent fulfill their dreams on the national stage. Davis played a vital role in coaching the biggest stars in the wrestling industry over the last two decades including John Cena, Brock Lesnar, CM Punk and Randy Orton.

“I want to thank the guys and girls who allowed me to play a part in their careers and the OVW fans for their unwavering dedication.” He said, “I’ve been mulling this decision for several weeks and the time is right for my family to begin a new chapter.”

Davis’ career started in the 1970’s in the old Memphis wrestling territory. He’s respected the world over as “The Nightmare” a tag team wrestling expert. On July 4th, Davis teamed with one of his first students, “Ironman” Rob Conway, a former WWE Superstar and multi time NWA World Champion at the OVW Saturday Night Special.

Davis is inviting all fans, media and OVW wrestlers past and present to this Wednesday’s television taping, July 8th, 2015. The new majority owner of Ohio Valley Wrestling will be introduced.