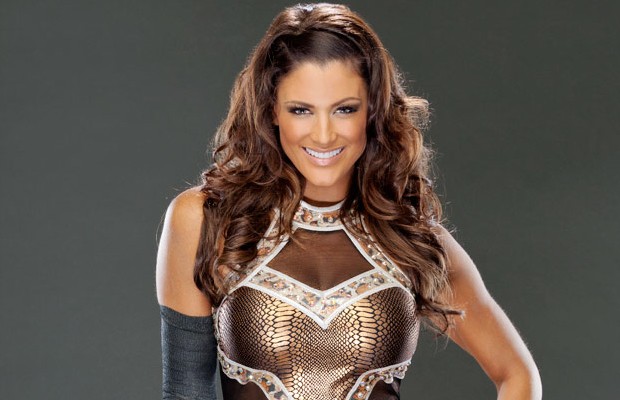 – Below is the latest episode of “Making Towns” with former WWE Superstar Curt Hawkins (Brian Myers):

– We noted before that tonight’s WWE RAW Pre-show will have a special guest. Corey Graves tweeted the following, indicating that it could be new NXT Champion Finn Balor:

I have a feeling that tonight's #RAWPreShow could be a little more "demonic" than usual. 7:30EST, LIVE on @WWENetwork

– WrestlingDVDNews.com notes that the WWE DVD distributor in the UK is looking at possibly releasing WWE’s “The Beast In The East” Tokyo special on DVD but there’s been no word yet on the show being released on DVD for fans in the United States.

– Ronda Rousey indicated on Instagram that former WWE Diva Eve Torres Gracie has given birth to the first child for she and husband Rener Gracie. Rousey posted the following:

She is so beautiful!!! Congratulations @evetorresgracie and @renergracie can't wait to meet the newest Gracie! Pic courtesy @hansgutknecht