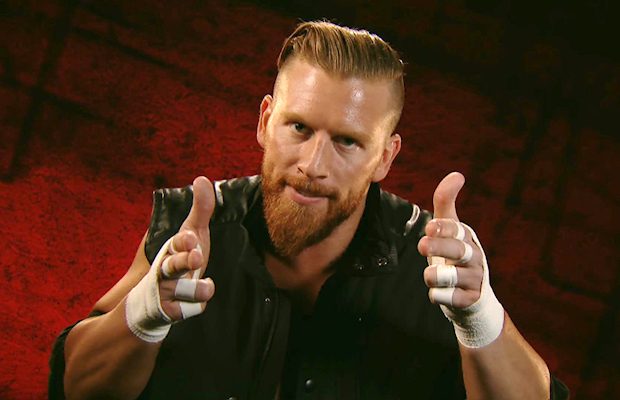 – Curt Hawkins will finally make his return to WWE television this Sunday at WWE No Mercy LIVE on pay-per-view and the WWE Network:

– As previously reported via Dave Meltzer, Bill Goldberg is close to securing a return deal with WWE and will be appearing this Wednesday on ESPN’s “Off The Top Rope” with Jonathan Coachman. To add even more speculation, Mauro Ranallo reiterated on tonight’s SmackDown that Goldberg will be talking about his relationship with the company during Wednesday’s interview with Jonathan Coachman.

– According to Dave Meltzer of MMAFighting.com, Kid Kash will be appearing for Valor Fights MMA on November 5th at the Nashville Fairgrounds. He will face Lindsay Jones, who will be making his pro debut after winning his last three amateur bouts. Valor is claiming a 7-3 MMA record for Kash in mostly unsanctioned fights. His one verified fight came on March 21st, 2008 – a loss via decision to Bryan Brown in Frankfort, KY. The fight on November 5th will be at welterweight.

The 47 year old Kash, who retired from pro wrestling back in December, commented on why he’s doing the fight:

“For me, it’s not about the money. I had a lengthy wrestling career, and I did pretty good while I was wrestling. But right now, I’ve had enough of that. But I still have that drive to compete. I’m a competitor. I like to drive myself harder than probably anyone you know, and I always want to see how far I can possibly take myself.”