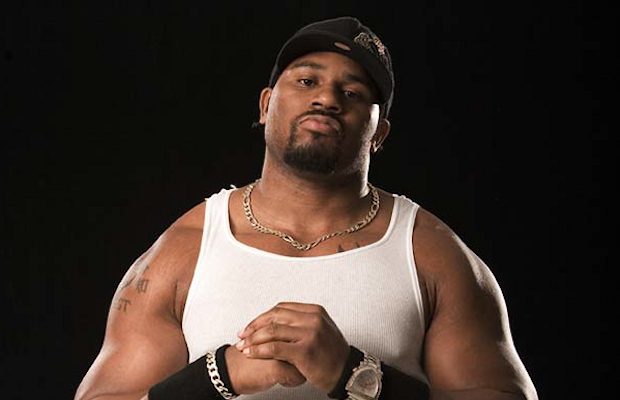 – As seen below, the official trailer for Fast & Furious 8 has been released. The movie is now called The Fate of the Furious. “Fate” hits theaters on April 14th and features The Rock, Vin Diesel, Charlize Theron, Jason Statham, Ludacris, Tyrese and others.

– TMZ reports that former WWE Superstar Shad Gaspard stopped an armed robber on Saturday night at a Florida convenience store. According to Coral Springs Police, they responded to a call at around midnight for an attempted armed robbery. The suspect appeared to be drunk and approached Shad and said, “Hey man, buy me a beer.” Shad said, “There’s a better way to ask than that.” The suspect then responded by pulling out a gun.

The store clerk told police that Shad shoved the man against a cooler door, grabbed the gun and it fell to the ground. Shad says he was trying to remove the magazine of the gun when he noticed an air canister compartment – the suspect just had a BB gun. Shad then held the man down until police arrived. The suspect has been booked for robbery with a weapon.

– Below is the official trailer for ESPN’s “30 For 30” on Vince McMahon’s XFL, which premeires in February: