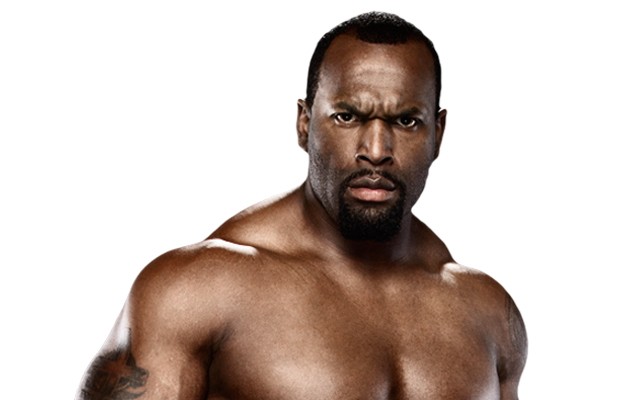 – This week marks 20 years since Goldust arrived in WWE. His debut is featured in the latest episode of “This Week In WWE History” with Kyle Edwards and Corey Graves, as seen below:

– Apparently Germany’s wXw indie promotion announcing the retirement of former WWE Superstar Ezekiel Jackson was premature. Promoter Bill Behrens notes that the former ECW Champion is not retired and he is still taking bookings through Behrens at showbis@aol.com.

– Paige is currently in Los Angeles for tonight’s appearance on Conan to promote WWE 2K16 and Hell In a Cell. She reunited with indie wrestler and former TNA star Joey Ryan last night: