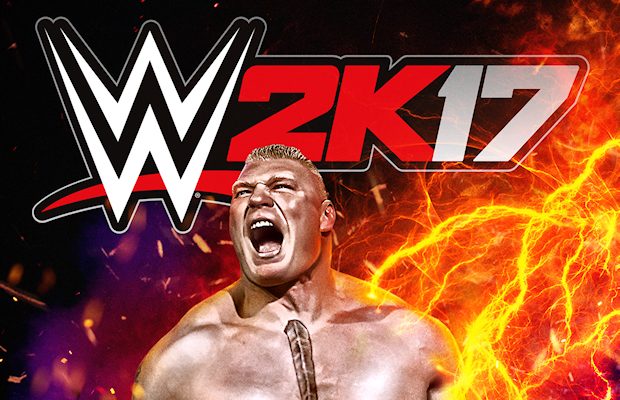 – According to PWInsider, Noam Dar is scheduled to begin working the WWE RAW cruiserweight division in October. We’ve noted before how Gran Metalik still has commitments in Mexico and he will begin working regularly for WWE once those dates are up.

– The people behind WWE 2K17 posted the following full match from the upcoming game between Chris Jericho and Neville: