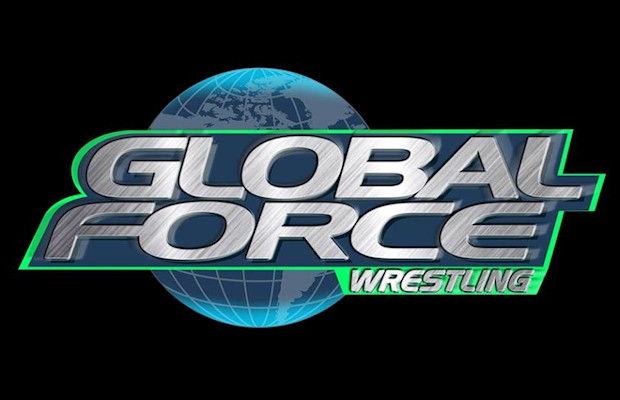 The card is set for GFW Amped in Las Vegas. Get ready as we crown four champions. Who will strike gold on October 23rd? You can be there live and in person for this historic television taping. We will be crowning the first-ever NEX*GEN, Tag Team, Women’s and Global Champion!

Tickets for GFW Amped on October 23 are available now.

PLUS! A new GFW Global Champion will be crowned!

Join us on October 23 in Las Vegas at The Orleans Arena!