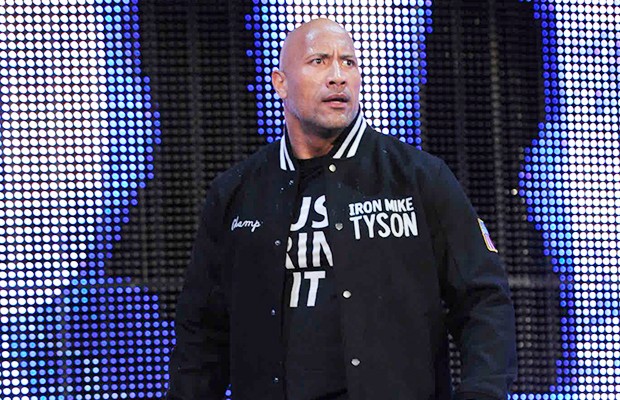 – HBO has ordered a second season of The Rock’s Ballers. Below is their press release and comments from The Rock:

BIG NEWS: @HBO orders SEASON 2 of #BALLERS. All due to you – the ballin' fans – makin' our show a huge hit. #BallOut http://t.co/fXxANcNjOR

LOS ANGELES, July 10, 2015 – HBO has renewed the series BALLERS for a second season, it was announced today by Michael Lombardo, president, HBO Programming.

“The charismatic and hugely talented Dwayne Johnson, along with the rest of the BALLERS cast, has truly struck a chord with the HBO audience,” said Lombardo. “We are thrilled with the overwhelming response the series has received and look forward to another exciting season.”

From creator Stephen Levinson (HBO’s “Entourage” and “Boardwalk Empire”), BALLERS looks at the lives of former and current football players, following former superstar Spencer Strasmore (Dwayne Johnson), who is trying to reinvent himself as a financial manager for current players in sunsoaked Miami.

BALLERS kicked off its ten-episode season Sunday, June 21 on HBO and currently debuts other episodes Sundays at 10:00 p.m. (ET/PT). Among the early critical raves, Entertainment Weekly described it as “funny” and “fast-moving,” giving the series an A-, while the Hollywood Reporter called Dwayne Johnson “magnetic,” hailing his “star performance.”

The first episode of BALLERS has already gathered 8.9 million viewers across HBO’s branded platforms, making it HBO’s most watched first episode of a half-hour series since 2009. To date, the episode has also tallied a staggering 5.6 million views on Dwayne Johnson’s Facebook page.

BALLERS joins a strong lineup of returning comedy series on HBO that also includes “Girls,” “Togetherness,” “Veep,” “Silicon Valley” and “Getting On.”