Heath Slater to Get a Title Shot on Tonight’s WWE RAW? 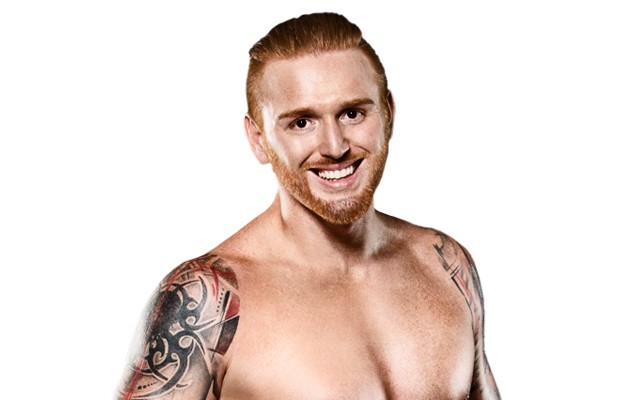 – As seen below, Heath Slater has announced that he has big plans for “Heath Slater Appreciation Day” and tonight’s WWE RAW from Buffalo.

Slater says he’s ready to answer John Cena’s United States Title Open Challenge. Slater has tried to accept the challenge in the past but hasn’t had any luck. Slater says luck may never be on his side but the stars have aligned and Cena’s challenge is on the same day as Slater Appreciation Day. Slater warns Cena that he’s going to become the new WWE United States Champion.