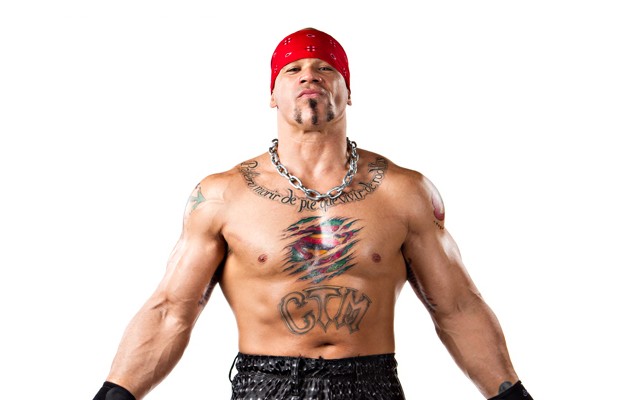 – Hernandez is no longer with TNA after just recently returning to the company and joining The Beat Down Clan, following a run with Lucha Underground. His departure is due to issues between TNA and Lucha Underground that have led to planned Impact Wrestling segments being pulled from upcoming episodes and storylines being dropped.

Hernandez was reportedly signed by TNA after telling officials that contractually, he was free and clear to do so. After Hernandez returned at the TNA tapings, Lucha Underground officials contacted TNA and informed them that Hernandez was still under contract to them and couldn’t legally appear on TNA programming.

TNA was put into a situation where they could be sued but faced another problem because Impact is taped well in advance and Hernandez had been used with The BDC. TNA officials reportedly tried to work out a deal with Lucha Underground that would allow the existing taped footage to be used and even offered to pay Lucha Underground for Hernandez’ appearances but Lucha Underground turned them down.

TNA has made the decision to drop all current BDC storylines because they can’t use the footage and it would have been impossible to edit around Hernandez. This obviously puts BDC members MVP and Kenny King in a bad spot as they could be off TV for some time. TNA is planning on replacing those matches and vignettes with existing material, including some from the recent Slammiversary pay-per-view. They will be filming material at the late-July TV tapings in Orlando that they can drop into those previously taped segments which can’t be used.