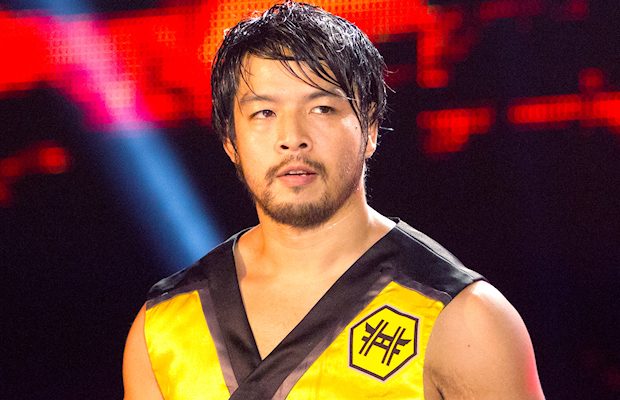 – Below is video of Hideo Itami talking to Christy St. Cloud before his match against Oney Lorcan on last night’s WWE NXT episode. She asks if Itami is going back to Japan after he failed to win the NXT Title at “Takeover: Chicago” from Bobby Roode. Itami says he worked hard to get to NXT and one loss doesn’t mean he’s going back to Japan. Itami says he’s not done yet.

EXCLUSIVE: Will @HideoItami return home to Japan? He puts the rumors to rest once and for all before @WWENXT. #WWENXT pic.twitter.com/LaIipsywrP

– Below is new behind-the-scenes video from a Rosa Mendes photoshoot with Snaps. Rosa continues to expand her “Totally Fit Mama” lifestyle brand. She retired from WWE in February of this year, one year after giving birth to her first child.