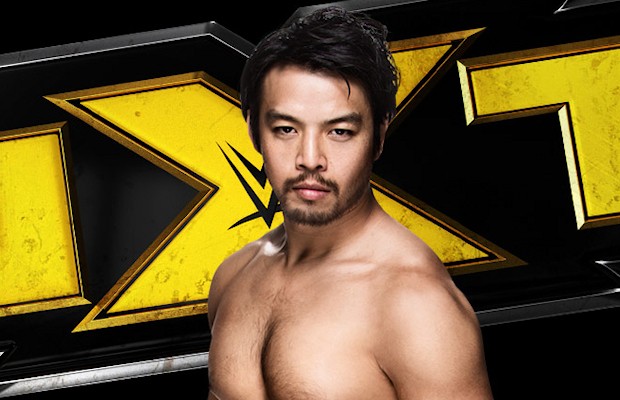 – Ember Moon – formerly known as Athena – is set make her WWE NXT TV debut at “Takeover: Back 2 Brooklyn.” Below is a new vignette featuring Moon:

– As previously reported, Bayley will be taking on the NXT Women’s Champion Asuka on August 20th at “Takeover: Back 2 Brooklyn.” A contract signing with NXT General Manager William Regal will take place next week.

– Hideo Itami made his return to NXT after being on the sidelines for a year. The following Fallout video features Hideo discussing his “return home” to NXT. Regarding what’s next, Itami says he didn’t just come back, he came back to become NXT Champion.