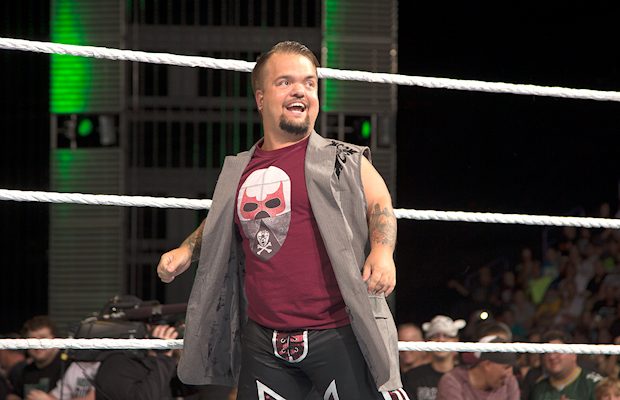 – Kayfabe Commentaries has released their new shoot interview with former WWE Superstar Hornswoggle. The trailer is below:

– Former WWE, ECW and WCW stars The Insane Clown Posse will be returning to the ring for Pro Wrestling Syndicate at Summer Showdown on August 27th in Sayreville, New Jersey. Violent J and Shaggy 2 Dope will team with a partner to face former WWE Superstars Crime Time and a partner. Others announced for the event include Teddy Hart, The Sandman, Sabu, Homicide, Tito Santana and more. Tickets, matches and full details can be found at this link.

– WWE Women’s Champion Charlotte noted on Twitter that she missed her trademark wink last night on RAW in Tampa as she botched her entrance a bit. She tweeted the following in response to a fan who asked about the wink:

I may or may not have hit my head on on entrance threw me off my game https://t.co/xbX0VieclF