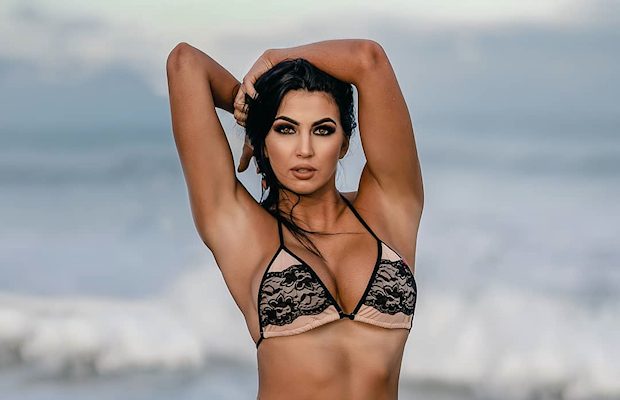 Billie Kay calls herself “IIconic” and backs up the claim with aggression and skill in the ring.

This former WWE Superstar grew up in Sydney, Australia, where she honed her competitive spirit playing basketball. Her cutthroat nature is the driving force behind everything she does. She’s a vicious wrestler who is not afraid to go on the attack in matches, sometimes before her opponent is ready.

Hot Photos Of Billie Kay’s Ass →
Billie Kay has a great ass and she’s not afraid to flaunt it. Check out these 10 hot shots of the former WWE Superstar showing off her sexy booty.

The Hottest Photos Of Billie Kay →
Billie Kay proves why she’s among WWE’s finest women of all-time in these 80 hot photos.

Billie Kay Bikini Photos →
Billie Kay does more than just wrestle, she also poses in bikinis. Check out 10 of the hottest bikini photos of the former WWE Superstar.