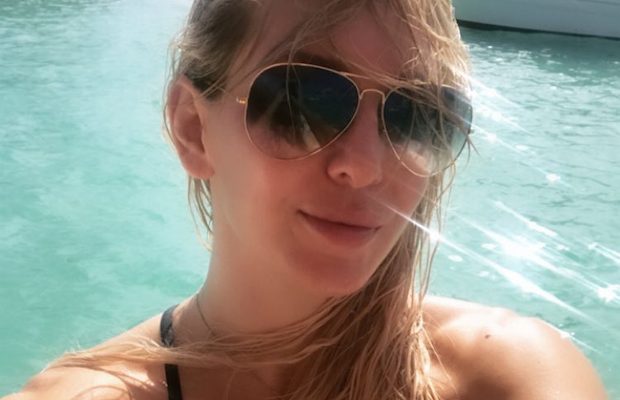 Check out Charlotte Flair from a whole different angle in this amazing gallery of photos.

The Breast Of Charlotte Flair
Charlotte Flair has great boobs and she’s not afraid to flaunt ’em. Check out these 40 hot photos of “The Queen” showing off her tits.