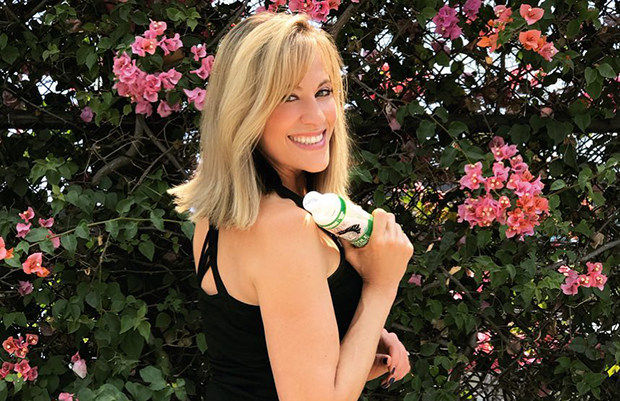 Lilian Garcia has handled the ring announcing for some of WWE’s most historic encounters. Along the way, her melodious tone has become synonymous with the success WWE’s flagship show, Monday Night Raw.

The Hottest Photos Of Lilian Garcia →
Lilian Garcia proves why she’s among WWE’s finest women of all-time in these 30 hot photos.

Hot Photos Of Lilian Garcia’s Ass →
Lilian Garcia has a great ass to say the least. Check out these 20 hot photos of the former WWE ring announcer’s sexy booty on display.