97 Hot Photos Of Liv Morgan You Need To See 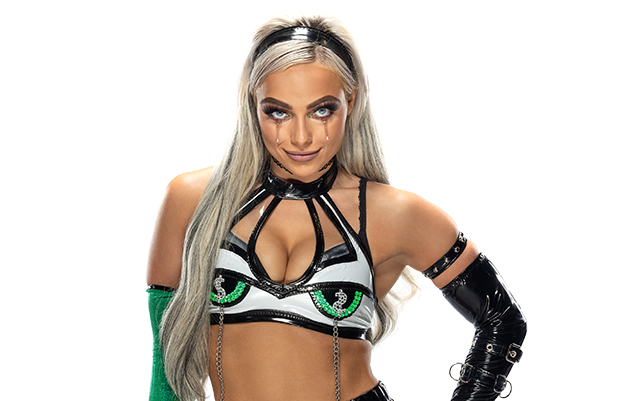 Morgan is once again riding solo and bringing her unique brand of bedlam to Raw after being selected by the red brand in the 2021 WWE Draft.

Liv Morgan proves why she’s among the finest women in WWE in these 97 hot photos.

And that’s not all! Check out more hot photos of Liv Morgan.

Hot Photos Of Liv Morgan’s Ass →
Liv Morgan has a great ass to say the least. Check out these 52 hot photos of the WWE Superstar’s sexy booty on display.

The Breast Of Liv Morgan →
Liv Morgan has great boobs and she’s not afraid to flaunt ’em. Check out these 35 hot photos of the WWE Superstar showing off her tits.