10 Hot Photos Of Shotzi Blackheart You Need To See 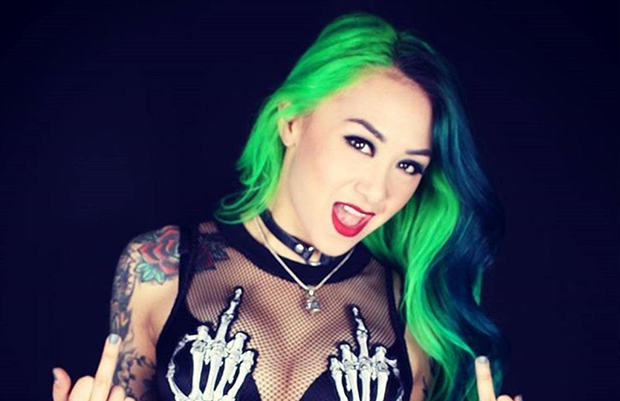 Shotzi Blackheart proves why she’s among the finest women in WWE in these 10 hot photos.