How Did Wednesday’s Ring of Honor and Live TNA Impact on Destination America Do? 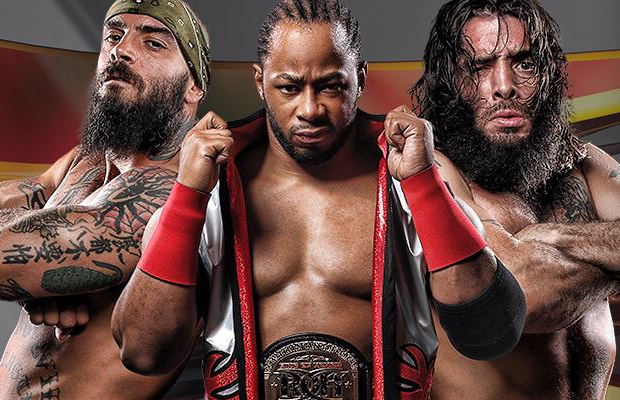