How Were This Week’s Ring of Honor and TNA Impact Wrestling Viewerships for Destination America? 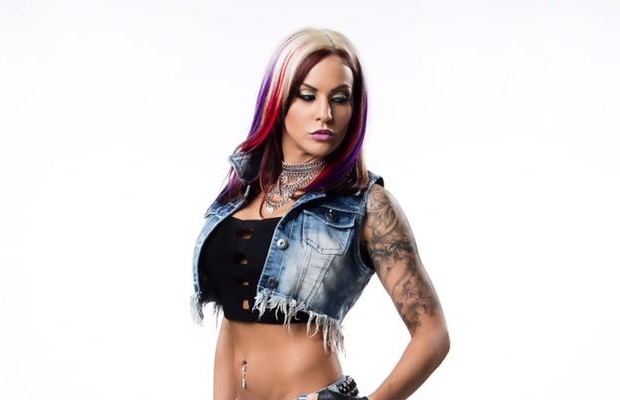