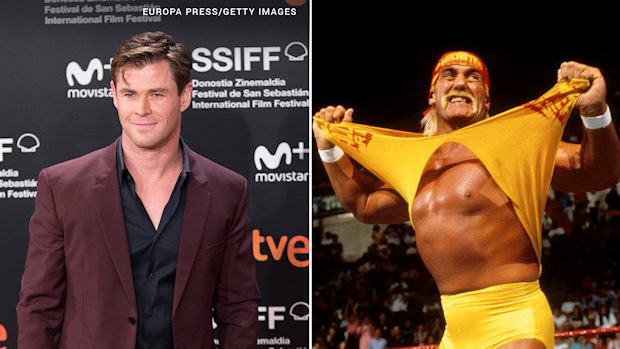 Netflix is close to finalizing a deal that will bring a biopic on Hulk Hogan to life.

The Hollywood Reporter reported Wednesday that Chris Hemsworth, best known for playing Thor in the Marvel Cinematic Universe films, is slated to play Hulk Hogan in an upcoming biopic on the wrestling legend. Todd Phillips, who directed the Hangover trilogy, is directing the biopic.

Hemsworth and Phillips, along with actor Bradley Cooper, Michael Sugar (writer of 8 Mile and the director for the upcoming Joker film), and Eric Bischoff will serve as producers. Hogan will also serve as a consultant and executive producer along with Ashley Zalta, who is a part of Sugar’s Sugar23 production company.

The film will not go into Hogan’s later troubles, which include the lawsuit against Gawker regarding a sex tape that later revealed derogatory racial language, or attempt to encompass Hogan’s entire life. It will instead focus on his rise to superstardom and his first WWE Championship, which began the Hulkamania phenomenon.