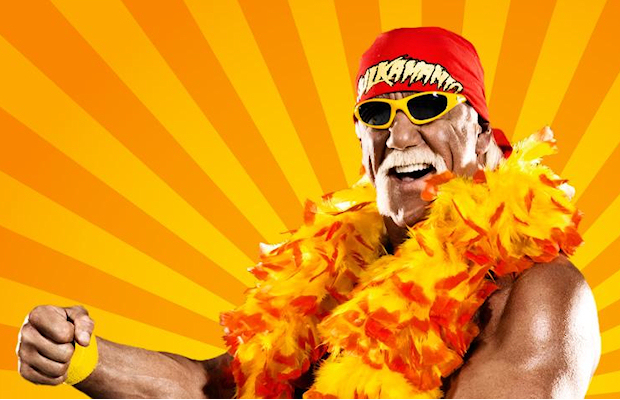 Despite being fired from WWE back in July after a racist rant he made during a sex tape was made public by The National Enquirer, Hulk Hogan continues pushing for one last match with Vince McMahon’s organization.

He says in an interview with The Star:

Before his termination, many believed that the ideal WrestleMania match for Hogan would be the Andre the Giant Memorial Battle Royal, which is the match that he created after his return to the company in 2014. The belief was that it would be a match where guys could just run into Hogan’s fist, he wouldn’t have to take any bumps, and all he would really have to do is throw guys over the top rope.

When Hogan was asked about wrestling at WrestleMania in past interviews, he mentioned guys like “Stone Cold” Steve Austin, John Cena, and even Ric Flair as opponents. But even when Hogan was still employed by WWE, those matches weren’t going to happen, and they’re obviously not going to be happening now.

Hogan had also mentioned that Vince McMahon was “looking forward” to seeing him return to the ring at next year’s WrestleMania. But Hogan never mentioned if he and McMahon ever had serious talks about an in-ring return at the event.

Given Hogan’s current situation, another match doesn’t seem likely. But in wrestling especially, you should never say never.