The Hype Bros Celebrate, Kane Says There Will Be Consequences for Randy Orton, Tyler Breeze and Fandango 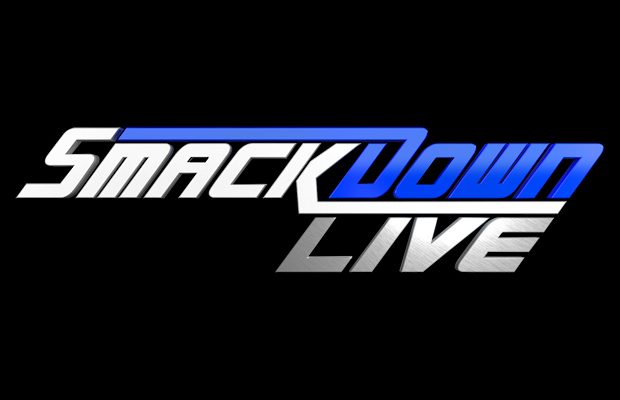 – This online storyline between Tyler Breeze and Fandango continues in this new SmackDown Fallout video. This time it’s Fandango dressing up as a police officer and he’s not happy with hygiene in the locker room. Breeze runs off to get his police costume as Breezango plans to crack some skulls.

– As noted, “Hype Bros” Zack Ryder and Mojo Rawley defeated The Ascension on tonight’s SmackDown to qualify for the Traditional Survivor Series Elimination Match featuring RAW tag teams vs. SmackDown tag teams. They celebrate the win in this Fallout video.

– As seen on SmackDown, Randy Orton turned on Kane and laid him out with the RKO, allowing Bray Wyatt to defeat Kane in their No DQ match. Orton later teased joining The Wyatt Family with a “can’t beat them, join them” line. This video from Talking Smack features Kane talking to Daniel Bryan about what happened. Kane says what happened is his fault because he turned his back but if Orton has joined The Wyatts, so be it, but there will be consequences for what he did.