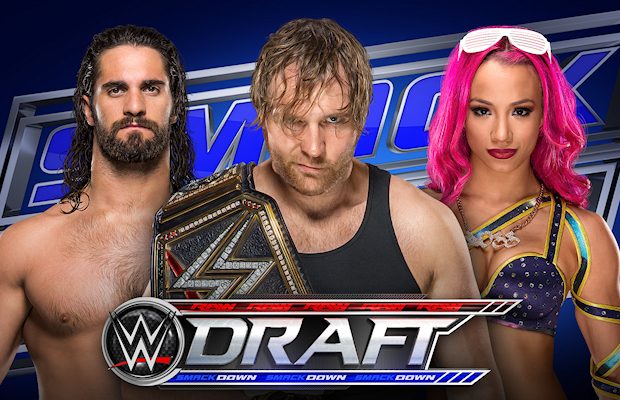 A few tidbits following up on WWE announcing the rules for Tuesday’s WWE draft:

– The Undertaker isn’t listed among the talents who can be drafted.

– Paul Heyman is not listed in association with Brock Lesnar.

– None of the talents currently out injured, which includes Nikki Bella, Emma and Luke Harper, are listed as eligible.

– Kane is listed as Demon Kane.

– The Lucha Dragons are listed as singles Superstars.