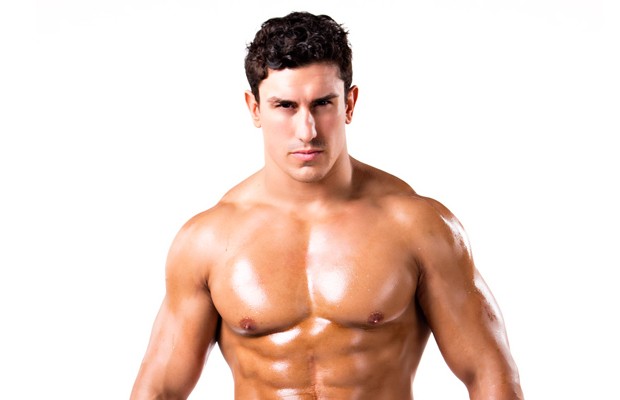 – Preston City Wrestling in the UK issued the following after TNA pulled Ethan Carter III from one of their shows he had been advertised for:

It saddens me to announce that TNA have issued the withdrawal of EC3/Ethan Carter from our April 3rd PCW show. The other international talent booked being Ken Anderson, Jade, Eddie Kingston, Cedric Alexander are all still confirmed to appear.

Wrestle Mania weekend is the hardest time of the year to secure a replacement talent but I have worked hard to secure somebody and subject to him finding his passport we may have another guest from the USA.

I did reach out to TNA management but was told ”Unfortunately nothing can be done. This is a network commitment and something he had no control over”.

Considering TNA was publicly vocal about not being happy when AJ Styles pulled out of an agreed deal with them, it does seem double standards to me that the company would ask talent to back out of a deal that has been in place for many weeks. I have lost out financially having paid for an extensive promotional campaign with EC3 clearly front and centre promoting his appearance but most of all I feel for fans who have used their hard earned money and booked travel to see/meet EC3. We have gone above and beyond to try source a replacement in tough times for those fans but it is a shame that when asked for assistance TNA told us ”nothing can be done”.

I will in future be thinking twice about using TNA talent to avoid repeat scenarios as even WWE respect that when a date is agreed it is agreed and do not try to pull talent from it. I try give my fans more than value for money and will continue to do so but even though I do take full responsibility for the change in the line up, you know I will always be honest with you all.

The show will still be amazing and tickets are available from www.prestoncitywrestling.com