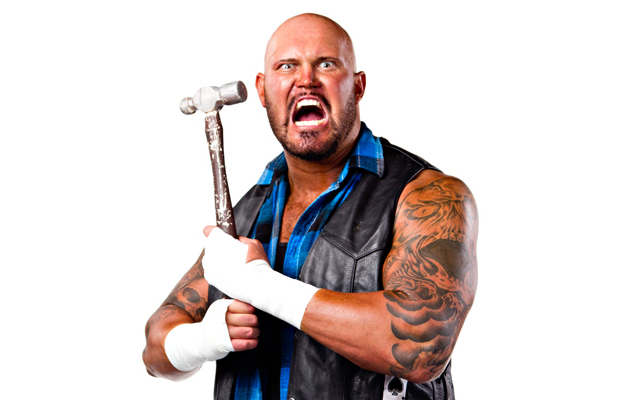 – WrestleMerica, an indie pro wrestling promotion based out of Georgia, has signed a local TV deal with Charter Cable to air their programming in that state. The promotion is owned and operated by former WWE & TNA and current New Japan Pro Wrestling star Doc Gallows.

The first WrestleMerica TV tapings will take place on June 5th in Barnesville, Georgia at the Old Academy Gym. Matches confirmed so far include MVP vs. Micah Taylor, Monster Pain vs. Doc Gallows and Amber O’Neal vs. Tracy Taylor in a Falls Count Anywhere Match. Other stars appearing include Jimmy Rave, Sal Rinauro and others. They will also film material on May 30th at an event in Gastonia, North Carolina. Tickets are available at WrestleMerica.com or by calling 678-588-0508.

The idea is to produce a studio-style wrestling series like old school Memphis Wrestling.