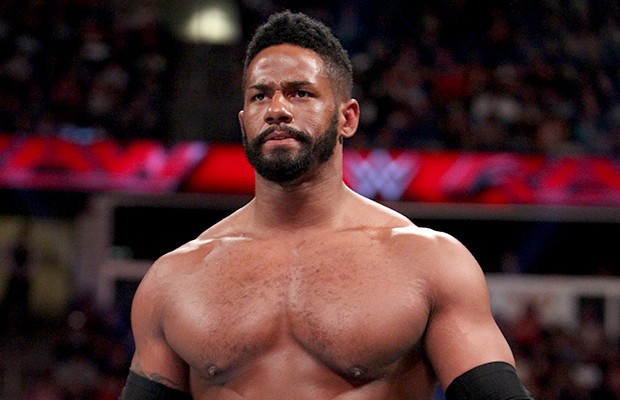 It was just a couple weeks ago that Darren Young was posting cryptic tweets with hospital bed photos included that led to speculation he’s dealing with an injury of some sort. On Tuesday, he posted another tweet that would indicate that’s exactly the case.

W/ injuries your approach to the game changes only 4 the better. Quad size will come back. #work @ACLrecoveryCLUB pic.twitter.com/U9zTdaVrOt

In an update, it was reported Sunday by PWInsider.com that Young is dealing with a quadriceps tear.

Despite the injury, Young is still traveling with WWE and even wrestling. He participated in a 10-Man Tag Team Match at Saturday’s WWE live event in Detroit, Michigan, so it remains unclear whether the injury is prohibiting from actually wrestling. Although, his injury can be hidden in tag team contests. He last competed in a singles match on Dec. 7.