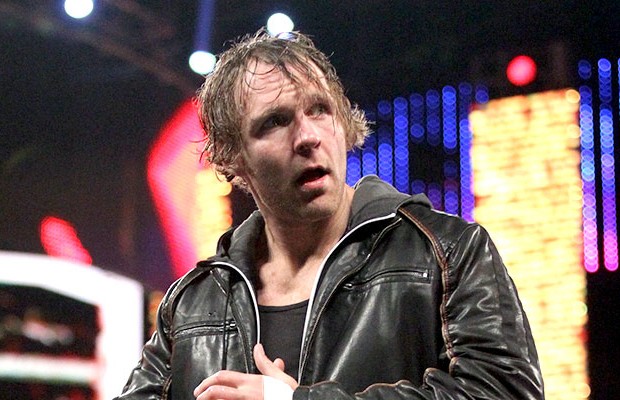 While there was talk of Dean Ambrose being pushed as a top babyface in John Cena’s absence, it now appears that he will be turning heel. He’s in a weird spot right now and WWE’s creative team hasn’t been sure on what to do with him.

There’s mounting speculation that Ambrose is about to stab Roman Reigns in the back. The two have been pushed as extra friendly for months now, which is the traditional set-up for a betrayal angle. At both Hell in a Cell and Raw, he offered his support to Reigns. The tease for viewers is, at Survivor Series when Reigns faces Rollins for the WWE World Heavyweight Championship, is Ambrose going to shockingly cost his friend?

A big reason WWE is considering the move is because they don’t want Ambrose hindering Reigns’ potential popularity. After what happened earlier in the year, WWE is determined to make Reigns the top babyface besides Cena.