Is WWE Dropping A Character?, WWE Superstars Make Their Predictions For The Royal Rumble 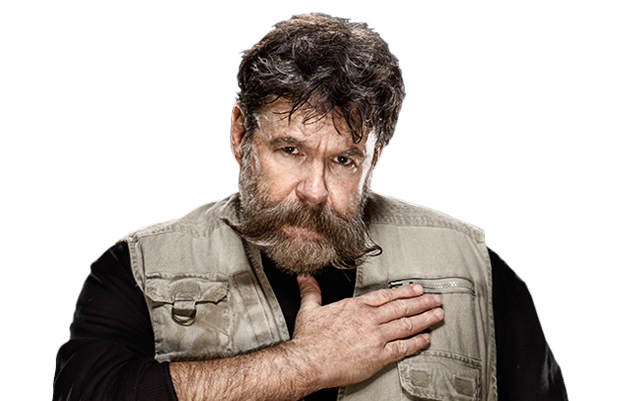 – Have WWE fans seen the last of Zeb Colter?

Dave Meltzer mentioned on Wrestling Observer Radio that WWE currently has no plans for the 66-year-old to return to television. Colter was last seen managing Alberto Del Rio.

– WWE announced this week the appointment of Joji George as Vice President and General Manager of WWE India ahead of their live events in New Delhi on Friday and Saturday. George will report to Ed Wells, WWE Senior Vice President and Managing Director, International.