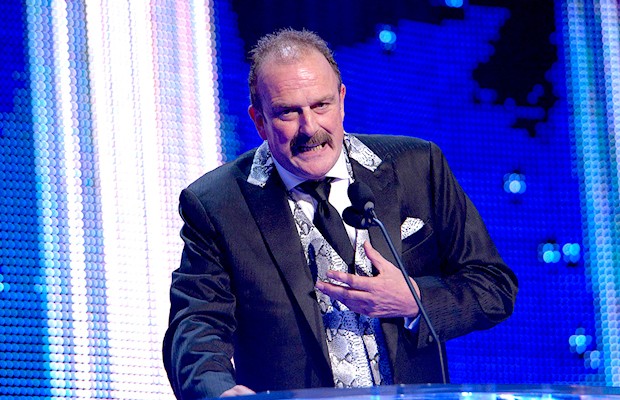 – Variety reports that “The Resurrection of Jake Roberts” documentary will be released in theaters by Slamdance Presents, which is the distribution wing of the Slamdance Film Festival. The documentary, done with the help of Diamond Dallas Page, premiered at the festival earlier this year.

The theatrical run will also include post-screening Q&As with Roberts, Page and Director Steve Yu. The first one takes place on September 2nd i Portland at the Portland Film Festival. Other screenings will take place in Los Angeles, New York City, Chicago, Atlanta, Philadelphia, Nashville, Tampa and other cities.