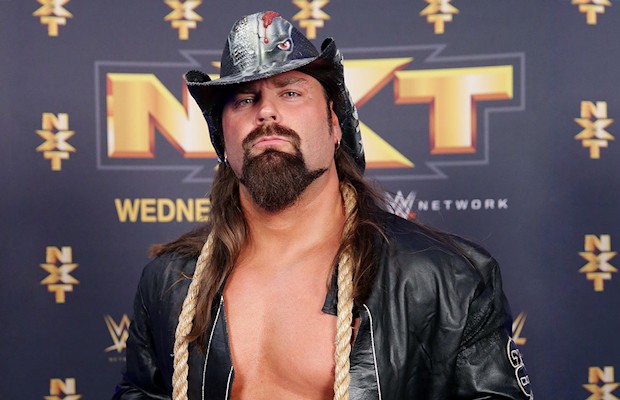 – The WWE 2K16 video game developers posted this video of Stardust vs. Goldust:

– WWE NXT is now announcing on-sale dates for TV tapings tickets it appears. They tweeted the following today, confirming that the October 22nd tapings are sold out and that the November 19th tapings will go on sale Friday, October 16th at 10am via NXTTickets.com. NXT TV tapings usually sell out the same night they go on sale, right after the previous tapings end. This new way of putting tickets on sale will give many other people the chance to attend, outside of the NXT regulars.

– James Storm tweeted the following in response to WWE’s announcement on his NXT debut:

Notice has been sent. People that step up will get knocked out. Dentist offices are about to get busy. #LastCall https://t.co/GWRipEH0KS