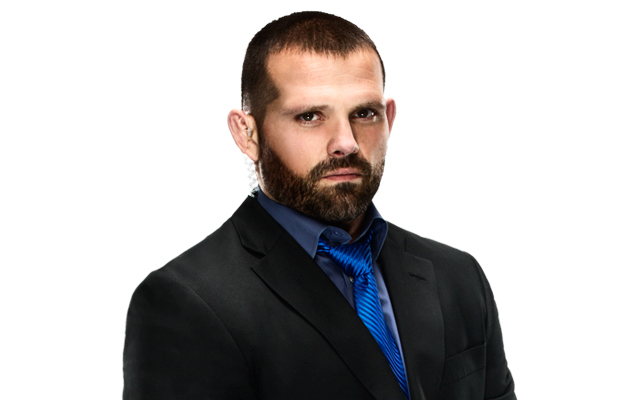 WWE confirmed the injury with this announcement:

“Jamie Noble suffered an injury at the hands of Brock Lesnar during The Beast’s brawl with The Authority at the end of Raw, WWE.com has confirmed. Noble’s condition is currently being evaluated. Please stay with WWE.com for more updates as they become available.”

Below is RAW Fallout video of Noble being taken away in an ambulance: