Jeff Hardy on Being Worried About His Current Injury, Frustration Over TNA’s Success, More 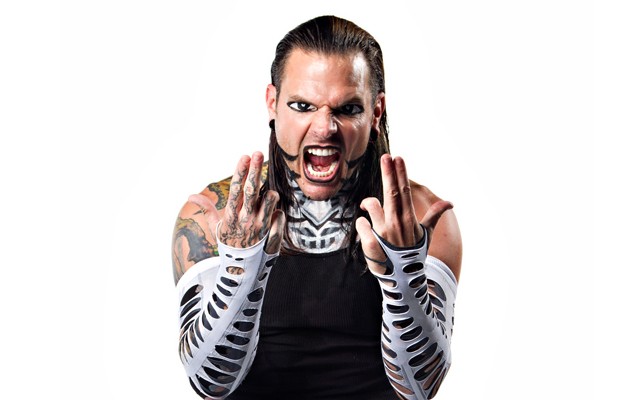 – Jeff Hardy recently spoke with The Daily Star to promote TNA’s 2016 UK tour. The full interview is at this link. Below are highlights:

His current injury and having no time frame for return:

“I have a torn PCL [posterior cruciate ligament] in my right knee and it’s been torn ever since I broke my tibia. They put a rod in my tibia, so after all the swelling went down I knew something was wrong with my knee. I finally went to the doctor, and I had an MRI, and found out it was a torn PCL. I just started physical therapy last week, it’s been really tough. Hopefully that is going to work and I can avoid surgery. Fingers crossed.”

What he’s most focused on right now:

“My number one right now is getting better. I’m kind of afraid, because my knee is so unstable. It’s freaking me out a little, I’m not gonna lie. Right now I’m mostly concerned about getting better. This is the first serious injury I’ve had in my entire life. This is very new for me. I realize how much I love wrestling now, because I miss it so bad. Just being at the shows and watching the guys go out there and go hard and have great matches, it just makes me feel kinda, I want to say, weak. I know what it’s like, because I’ve had so many friends who have dealt with surgical issues and have been out for long periods of time. Now I’m in that boat, I just want to get better, and continue to help TNA improve.”

Frustration over TNA’s lack of success:

“I just don’t understand it and I never will because I’ve watched so many TNA shows that are just great. Drew Galloway is awesome. I love watching him wrestle, and cut promos. EC3 is right there, he is the top dog. Yeah, it’s frustrating to wonder why, and understand why it has not taken off like it rightfully should have.”

Related Items
← Previous Story New Groups Revealed, Updated Points Standings for the TNA World Title Series After Week 2
Next Story → How Did TNA and ROH Do on Destination America This Week?