Jeff Jarrett on the TNA – GFW Relationship, How His TNA Return Happened, Slammiversary 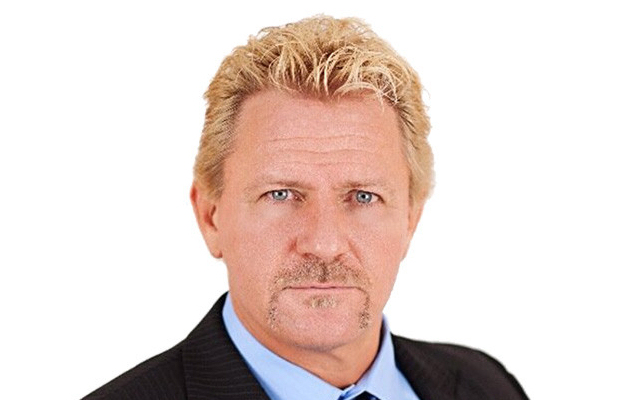 How his TNA return happened:

“Last Wednesday I was in Winston-Salem, North Carolina. On Tuesday night I threw out the first pitch and kicked off the promotion for our Grand Slam tour event. I was sitting at the airport and I got a text from TNA management and they said hey, would you get on a conference call with us today? We’ve got a proposal for you. I actually didn’t respond because my life has been consumed professionally by Global Force Wrestling. As I took the plane back home, I got to thinking: What do they want? They know where my head’s at, they know where my heart’s at. Do they want to do a talent exchange, which has obviously been discussed multiple times over the last couple of months? Do they want to do a big co-show? What do they want?

Curiosity killed the cat and I said sure, I’ll jump on the call. So I got on the call and they said we want you to be in a match. I almost hung up the phone in a diplomatic way; I’m not interested in that. At this time and for the foreseeable future, my wrestling days are in my rearview mirror so I wasn’t really interested. And then as they began to spell it out, it’s not just any match, it’s the King of the Mountain match and it’s going to be at Slammiversary, my heart strings began to tug and it conjured up a lot of emotion. At the end of the day I said let’s look at a deal.

I’m going to be answering some questions in the days and weeks to come how this spells out, but as far as I’ll call it in front of the camera, this Sunday I’ve agreed to one final match in TNA. Like Karen said, go out on my terms. It’s raw emotion. As a professional wrestler, in-ring performer, whatever you want to call us, my juices began to flow and I’m pumped. I cannot wait to see how this comes about. I am genuinely excited for the future of Global Force Wrestling and how me being in the King of the Mountain match sort of parlays into the next steps.”

His final TNA match at Slammiversary on Sunday:

“It’s no secret. Earlier this year in January, I was fortunate enough, blessed enough, excited that I got to wrestle on New Japan’s annual Tokyo Dome event in front of 50,000 fans. I’m active in AAA and have a long relationship. But as far as week in and week out, my in-ring career has come to a halt. As far as being on this type of stage at Slammiversary in the company that I founded, this is the final one. A lot of emotion goes into that.

On June 19, 2002, me and my father founded that company. Through the years, the ups and downs, the highs and lows and everything in between, we’ve had so many people give us so many opinions. You’re not going to last a week, you’re not going to last a month. That company – good, bad or indifferent – they’re having their 13 year anniversary and I’m going to be there in the main event at the King of the Mountain match and I’m pretty damn excited about it. That show is going be seen live in India, the UK – it’s going to be seen live around the world via the Flipps App.”

The relationship between TNA and GFW:

“I can tell you from the time I got out of the ring – and it’s still going on right now – the texts and the direct messages and the voicemails that I’ve gotten are like, Jeff, what a surreal moment! It’s one of those moments that not only did you think would never happen but even when it happened you’re like, how in the world did that happen?

Quite frankly, it’s part of Global Force Wrestling’s mission statement. We want to work with New Japan Pro Wrestling and are going to. Same with AAA, same with other promotions around the world. So when TNA reached out to me, I’d be contradictory if I said no I don’t want to work with these guys. Was I really gung-ho on stepping back in the ring? Maybe yes, maybe no. I can tell you between now and Sunday, I’m focused on getting physically prepared and mentally prepared. I’m excited about the future. We want to work with all organizations; we think it’s very, very healthy for the industry.”

Related Items
← Previous Story Matt Morgan on Why He Has Returned to TNA, More on Another TNA Veteran Leaving, TNA Tapings Tonight
Next Story → Update on Jeff Jarrett and TNA Impact Wrestling