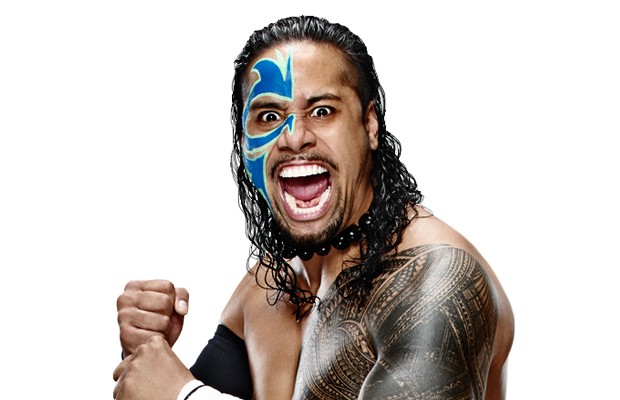 – As seen on tonight’s WWE SmackDown, Jimmy Uso made his SmackDown announce team debut with Byron Saxton being away working on Tough Enough. In this Fallout video, Uso talks to JoJo about doing commentary while his brother Jey Uso is recovering. Uso says he’s going to be here all summer long with Tom Phillips and Jerry Lawler.

– F4Wonline.com notes that despite other reports, WWE’s July 4th “The Beast In The East” special from Sumo Hall in Tokyo, Japan is not sold out. Tickets are still available.

– We’ve noted how the upcoming WWE 2K16 video game will include the largest roster ever for a WWE game. The 2K developers posted the following on Instagram this week, noting that the game will have over 120 unique playable Superstars and Divas. They noted that the number does not include repeats like 5 John Cena models or 8 Mark Henry models.

For anyone doubting the ”largest roster ever” tag line for WWE 2k16, let us assure you, that we are bringing over 120 unique playable Superstars and Divas to the game. Now when we say unique, we’re not counting the repeats like 5 John Cena models, or 8 Mark Henry models. As you can imagine, these models are keeping us crazy busy, but it is worth it. #wwe2k16largestrostereve