Jinder Mahal To Reveal His Survivor Series Plans On SmackDown 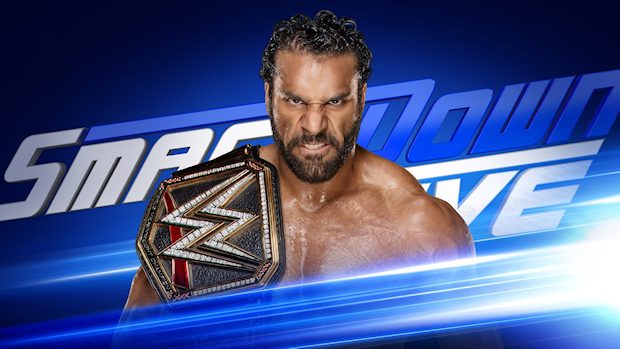 WWE’s plans for the Survivor Series main event should be confirmed on tonight’s episode of SmackDown LIVE.

After returning from his media tour of India, WWE.com is advertising that Jinder Mahal will be making an announcement about his plans for Survivor Series and issuing a challenge for the dual-branded pay-per-view.

As reported last week, plans call for Mahal to face Brock Lesnar, where neither Mahal’s WWE Championship nor Lesnar’s Universal Championship will be on the line.

The direction for the rest of the Survivor Series card should become clear in the coming weeks. The last brand-exclusive pay-per-view before Survivor Series will take place this Sunday as Raw presents TLC.

Tonight’s SmackDown from the KeyArena in Seattle, Washington will also feature Bobby Roode vs. Dolph Ziggler in a rematch from Hell in a Cell, Sami Zayn will open the show with a promo after aligning himself with Kevin Owens last week, Baron Corbin will be involved in a match, and Breezango’s Pulp Fiction-inspired edition of The Fashion Files.