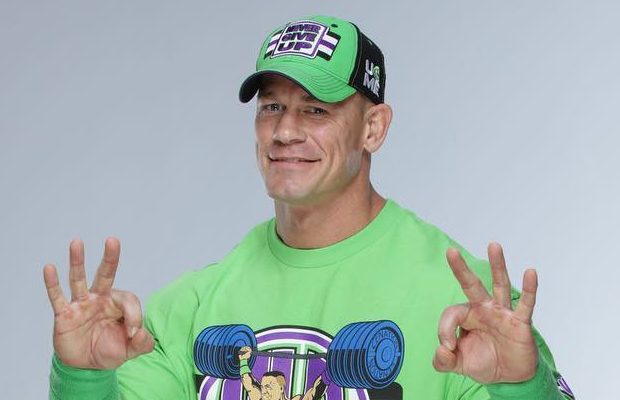 – “Free Agent” John Cena has been announced to appear at tomorrow night’s SmackDown LIVE at the STAPLES Center in Los Angeles, California.

Cena is also advertised for Raw tonight at the Honda Center in Anaheim, California after coming up short in last night’s Seven-Man Elimination Chamber Match. He was eliminated third by Braun Strowman.

– On last week’s episode of NXT, Johnny Gargano lost a career vs. title match to NXT Champion Andrade “Cien” Almas. Per the stipulation, Gargano’s NXT career is over following the loss.

In this message on Twitter, Gargano reflects on his time in NXT.

I've had a few days to collect my thoughts.. As I finish the last of my commitments at live events this upcoming weekend.. I just wanted to say.. #ThankYouNXT pic.twitter.com/CFLwvvthA0

Despite the loss, Gargano worked NXT live events after the match aired. In the video below, Gargano formalizes his termination from NXT, but he is informed by General Manager William Regal that he will still have to attend all prior obligations at NXT events.

– Two episodes of World Class Championship Wrestling from 1985 were uploaded to the WWE Network today (March 9 and June 1, 1985).