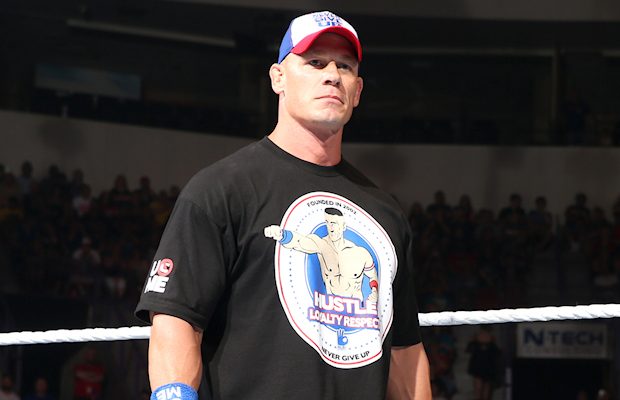 – There is a rumor going around that John Cena got upset when he found out that Goldberg was returning to WWE. While he has nothing personal against Goldberg, Cena feels his dedication to WWE is being taken for granted by Vince McMahon.

Cena’s unhappiness boils down to Goldberg and Brock Lesnar being paid big money for a very limited schedule. Cena believes he should be treated in the same manner by McMahon.

It should be noted Cena is WWE’s overall biggest earner, but Lesnar, and likely Goldberg, are being paid more per appearance.

– Sin Cara has reacted to Chris Jericho wearing his mask while interfering in the Seth Rollins vs. Kevin Owens WWE Universal Championship No-DQ Match on Raw.

Wednesday on Talk Is Jericho, Jericho explained why he wore the Sin Cara mask on Raw. He said it was an “FU to the internet community that knows everything but doesn’t know s**t.”