Has John Cena Spoken To Hulk Hogan Recently?, Kane Talks About His Future In WWE 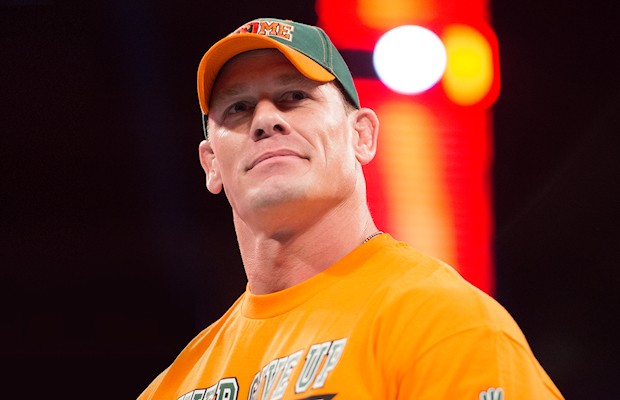 – Kane spoke to Crave Online about when filming took place for Countdown, the new action-thriller from Lionsgate and WWE Studios starring himself and Dolph Ziggler.

“WWE had a live event in Vancouver and it was all shot during that event. It was very unique filmmaking because you have the film crew shooting live footage and putting it into a movie. So yeah, they shot that all in one night at a house show in Vancouver,” Kane said.

When asked where he sees himself in the near future, he said, “In WWE we have a saying, ‘Never say never’ and ‘anything can happen.’ We will see me in WWE for the next several years and then it’s just what opportunities arise both in WWE and movies and entertainment. I’ve been very fortunate with my life because I’ve had the opportunity to do some really cool things and meet really great people and perform in front of WWE fans all over the world. For me, it’s just a matter of going forward and seeing where this adventure takes me.”

– To promote American Grit on FOX, John Cena appeared on REAL 92.3 in Los Angeles. During the 40-minute interview, Cena talked about his injury, favorite moment of his career and more. When asked if he’s spoken to Hulk Hogan recently, all he would say is that he hasn’t talked to him since the Gawker verdict was announced last month.