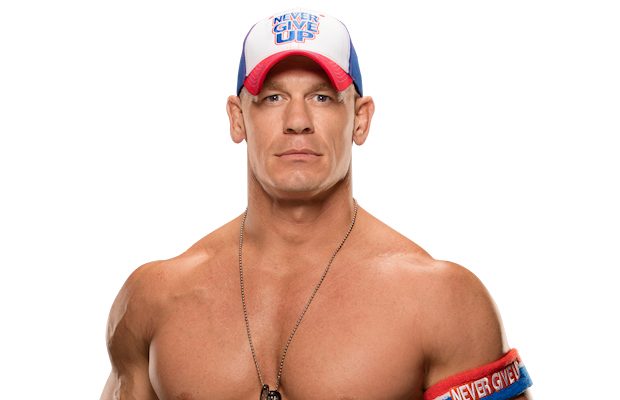 – WWE posted this video of John Cena ahead of his SNL hosting gig this weekend. Cena says he’s not afraid to make a joke at his own expense and he truly hopes they parody his career hard because the WWE fans want to see that.

– Paige, who will see her WWE Wellness Policy suspension end this Friday, tweeted the following cryptic comments on Thursday:

When you do nothing wrong but things still bite you in ass for no reason. Always fun haha.

– As noted, WWE Hall of Famer and US President-elect Donald Trump announced yesterday that Linda McMahon will be the head of his Small Business Administration when he takes office in January. JBL tweeted the following on the news: