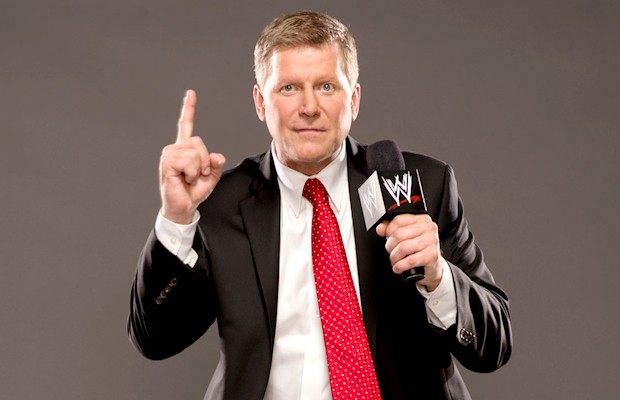 – WWE will return to the American Airlines Center in Dallas, Texas on Monday, October 19th for RAW. It was announced at Tuesday’s tapings that the October 19th show will be WWE’s final stop in Dallas until WrestleMania 32. The pre-sale passcode is DALLAS.

Had meetings all day tired but worth it. @HouseofHardcore fans stay tuned. SH*T is about to get REAL

– John Laurinaitis has praise for the Emma vs. Summer Rae match that was taped for WWE Main Event in Dallas last night. Big Johnny wrote the following:

I really enjoyed the competition ton Main Event between Emma vs Summer. #PeoplePower @WWE @EmmaWWE @RealSummerWWE if you get a chance, watch