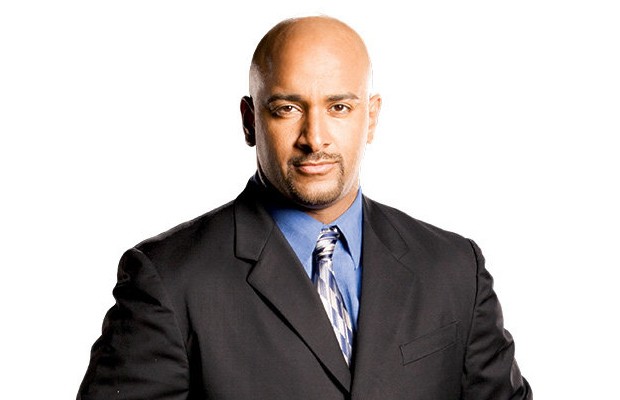 The relationship between WWE and ESPN has never been stronger, with the United States-based global cable and satellite sports television channel upping its coverage of Vince McMahon’s organization to meet the demand of its viewers.

SportsCenter anchor and former WWE color commentator Jonathan Coachman is teasing a major announcement for October 13, 2015 on what could be the channel’s coverage of WrestleMania 32 next year.

“You have been asking for years and we are about to take another step. So excited. 48 hours. #wwe #joinus #letshavefun,” Coachman tweeted.

After a fan wrote to him asking if his tweet means ESPN will be covering WrestleMania 32, Coachman responded, “Remember we want to serve fans anytime anywhere. Athletes are @WWE fans. Superstars are sports fan. #cometogether.”

While the announcement could certainly be about something entirely unrelated to the big event, it should be noted that WrestleMania 32 travel packages go on sale the same day.

“ESPN is not a place you come to take the next step, it’s a place you come to spend your career,” Coachman said in an interview with Sports Illustrated after attending SummerSlam at the Barclays Center in Brooklyn, New York for ESPN. “I plan on retiring at ESPN, but I would love to be involved with ESPN and WWE.”

“The biggest network in America for credibility in sports and entertainment is ESPN, so the best way to make your product credible is to be on ESPN. I’m proud of the fact that I am the liaison for the WWE.”