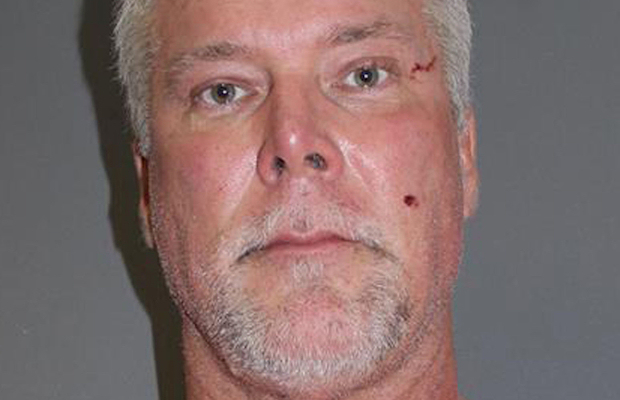 – Tonight’s WWE Main Event and SmackDown tapings take place from the Cajundome in Lafayette, Louisiana. Nothing has been announced except for a SmackDown appearance by NXT Champion Kevin Owens. Superstars advertised include Randy Orton, Roman Reigns, Dean Ambrose, Sheamus, Kane, Bray Wyatt and WWE World Heavyweight Champion Seth Rollins. Reigns, Ambrose and Orton vs. Wyatt, Kane and Rollins is advertised locally. If you’re attending tonight’s tapings and would like to help with live spoilers, please e-mail me.

– It appears Kevin Nash had NXT Champion Kevin Owens blocked on Twitter until late last night, possibly due to a quad joke that Owens made a while back. Nash asked fans about Owens after last night’s RAW and Owens said he would have replied but Nash had him blocked. Nash later unblocked Owens it looks like. Below are their tweets:

Kevin Owens. Two questions guys want to be him? Ladies want to be with him? Twitter world vote

I rather enjoy his work. Good segment tonight.

If @RealKevinNash hadn’t blocked me, I’d totally answer his questions.