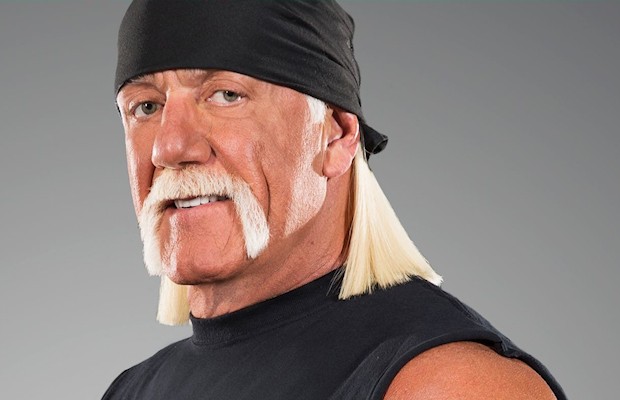 – On the newest episode of MLW’s “MSL & SULLIVAN” show, heard every Friday on MLWRadio.com, former WCW star Kevin Sullivan was asked by Mister Saint Laurent about Hulk Hogan’s close relationship with Jimmy Hart. Sullivan, who also worked WCW creative, revealed that Hogan was personally paying Hart a significant amount every year while the two were in WCW and admitted that this influenced the way Hart was featured on WCW Nitro. Sullivan said:

“Besides him getting a payday from WCW, he was getting paid by Hulk. So I was inclined to use Jimmy because of the creative control. He wasn’t getting a percentage. He was getting a flat fee. Every January 1st or 2nd he got a check written to him. Six figures.”

When asked why Hogan trusted Hart so much, Sullivan talked about the origins of their friendship:

“Out of all the people Hulk had, he felt more secure with Jimmy because Jimmy had no vices. I think it happened in Memphis when Hulk first got there. Jimmy probably got him rides and he would ride with Hulk. When you finished Memphis, you had to go to Louisville, which was a brutal ride. 380 or 400 miles. He would get him a ride. He knew the places, this was the deep south, this was Kentucky Fried Chicken, Jimmy would talk the guy into grilling Hulk a dozen chicken breasts. That kind of thing. I think it started from there.”