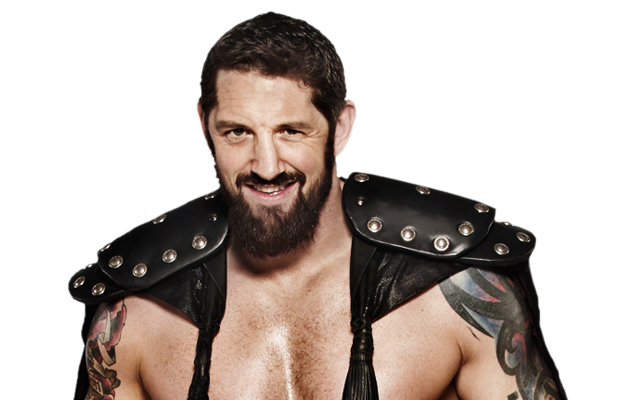 – In this WWE tough Enough digital extra, The Miz talks about hosting his first episode of Tough Talk, what the competitors can learn from the judges and more:

– Jimmy Uso did more commentary at this week’s WWE Superstars and Main Event tapings, and may have called matches for SmackDown last night in Toledo.

– Dolph Ziggler vs. Sheamus, Dean Ambrose vs. King Barrett and Roman Reigns vs. Seth Rollins have been nixed from the pre-Battleground WWE live event on July 17th in Newark, NJ. New matches are Sheamus vs. Cesaro and Rollins vs. Dean Ambrose. Kevin Owens vs. John Cena in a Street Fight is still scheduled.