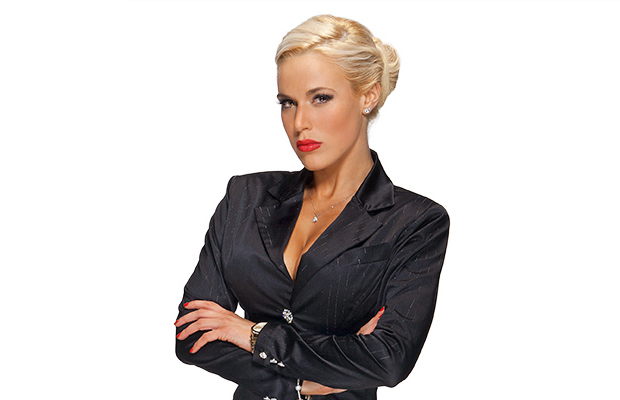 – In this Fallout video from last night’s WWE SmackDown, Dolph Ziggler talks about having Lana at ringside for the first time for his win over Bo Dallas.

– The Emmys recently released their Eligibility List for this year and the following wrestling-related shows are eligible to be nominated:

* Outstanding Host for a Reality or Reality-Competition Program: The Rock, Steve Austin

* Outstanding Guest Actor in a Comedy Series: The Rock for hosting SNL